Travelers under the tours with rented cars in Kyrgyzstan are reported about the addition of sections bordering the peak. Here tourists while traveling on the territory of the mountain can observe the Zvezdochka glacier. From the Chinese side, the mountain is called peak Tomur. Travelers rent cars and under the tour investigate the history of the peak, and learn that the explorer P. Semenov mistook its name. The explorer Semenov take it for the peak Khan Tengri. Both peaks at different times were called Khan Tengri due to his mistake. The top got its present name as peak Pobeda in 1946 in honor of the victory in World War II. The climbers, both alone and with teams, tried to climb to the summit, but not always, it ended in success, since people have no control over the weather. The weather can get worse at any time. Our tours with rented cars are an option for travelers to visit all the picturesque places of Kyrgyzstan. 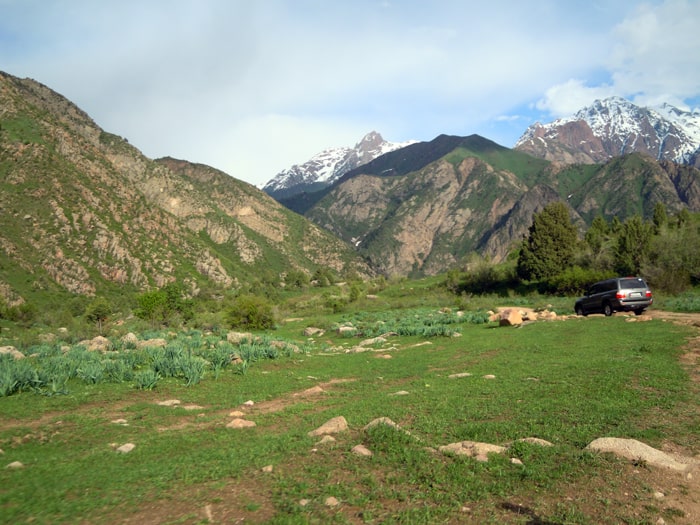