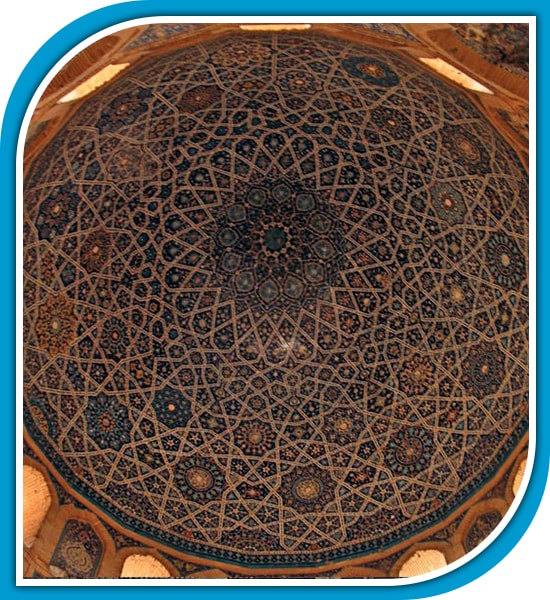 
Day 1: Ashgabat
Upon arrival you will start Turkmenistan miracle: Tour 8. Guide will meet and transfer you for the capital of Turkmenistan for sightseeing tour. You will visit the major attractions of the city like parks and monuments, impressive mosque and other significant building. Later on you will be transferred to the famous "Old Nisa" that is also known as the Sanctuary of Parhian Kings. This prominent sight was listed to the UNESCO World Heritage Site. In course of the Turkmenistan miracle: Tour 8 you will travel to the then you will continue with "Gypjak" Mosque and Mausoleum of the late President of Turkmenistan. Night is in a hotel.

Day 2: Ashgabat - Awaza
Today you will have a morning flight to the Turkmenbashy province. The flight time might be changed. Upon arrival you will be transferred to the Awaza. In course of the tour you will know that Awaza is a wonderful seaside resort on the eastern coast of the Caspian Sea. You will find it in Avazian district, Balkan province 12 kilometers away from city Turkmenbashi that previously was known as Krasnovodsk. The translation of this word is "the shore of the singing waves". And you will verify that the name perfectly resemble crystal clear sand coast and warm sea in summer and curative air. Night is in the hotel.

Day 3: Awaza - Ashgabat
In course of the tour you will have morning flight to the capital of Turkmenistan. You will visit the famous Old Nisa tours to which are very popular. You will be impressed to see the capital city of ancient Parthian state which existed between 1,000 B.C. and 1,000 A D. After it you will travel to the Russian Bazaar that is popular even among local people. You will know that the market is the largest and oldest covered in Turkmenistan. It was built during the 1972-1982 by the design of the Russian architect Vladimir Visotin as a part of "Ashgabat Reconstruction Program of 1970-1980." As you will see the building is made in the Soviet Modernism style and decorated by the Turkmen sculptor Klych Yarmamedov. He was mesmerized by the magnificent abstract sculpture placed in one of the building's corners. The market was reconstructed by the Turkish company Ekol in 2001. The complex was covered with white marble. In the evening you will have free time in a city. Night is in a hotel.

Day 4: Flight
In the morning is transfer to the airport.