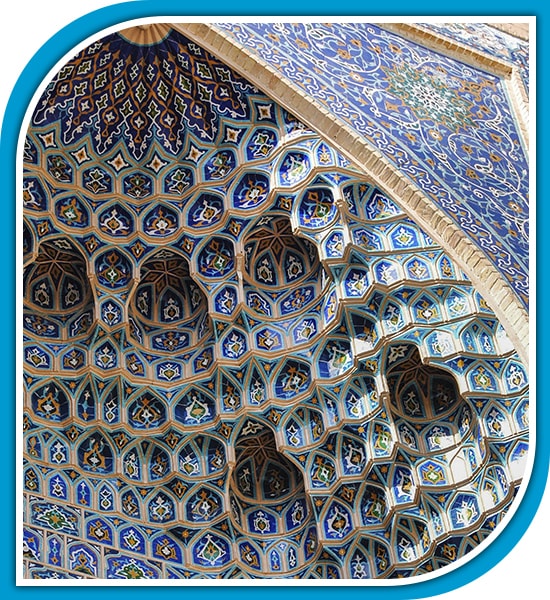 
Day 1: Tashkent
Uzbekistan miracle: Tour 4 will start with visiting the major sights of Tashkent. In course of the tour you will explore the main square of Uzbekistan that is known as the Independence square. It was built as a symbol of victory over fascism in World War II. After it you will visit the local Broadway that is known as a street which divides the Independence square and Amir Timur square. After it you will see the famous Tashkent metro that is famous for its beauty. The first line of this breathtaking sight was opened in 1977. Later on you will visit the old part of the city to explore the Chorsu Bazaar, Kukaldash Madrasah and Hast Imam complex that consists of several madrasahs, mosques and mausoleum. But te highlighted part iof tours to Uzbeklistan is the world's oldest Quran copy dating back to 8th c which belonged to Othman Ibn Affan. He was killed by hands of non-muslims in 8th century. Even today you will see the blood on its pages. Night is in a hotel.

Day 2: Tashkent - Samarkand (350 km, 4 hrs drive)
In course of the Uzbekistan miracle: Tour 4 you will travel to Samarkand. Upon arrival you will see that the city is located in the valley of the river Zerafshan the age of which is similar to the cities of Babylon or Rome. During the tour you will explore such prominent sights as Registan square, Shakhi-Zindeh, Mausoleum Guri Emir and Bibi Khanum Mosque. Talking about Registan Square is known as a complex of three fascinating Madrasahs of the 15-17th centuries that tours to which are very popular among tourists. Then is Shakhi-Zindeh where you can see the huge collection of mausoleums of the 11th-15 centuries. During the travel you will know that it was listed of a UNESCO World Heritage Site. Bibi Khanum Mosque is known due to its beauty as well as being built in honor of favorite Tamerlane's wife, after his success in India. Overnight is at the hotel.

Day 3: Samarkand - Tashkent (350 km, 4 hrs drive)
Today you will continue to see other prominent sights of the city like Ulughbek observatory. This significant sight was built in 15th century by order of Ulughbek who is known in the Uzbek history as one of the most famous Samarkand rulers and scientists. By the help of this observatory he created in 1437 the "Zidji Guragoni" catalog. This prominent sight contains information of 1018 celestial bodies. He was killed by order of his son. Here you will visit the local Broadway surrounded by souvenir shops, teahouses, sweets and workshops. After it you will enjoy the tour in national bazaar Siab where you can enjoy Uzbek traditional handmade products and local sweets. After it you will be transferred to the capital of Uzbekistan. Night is in a hotel.

Day 4: Tashkent - Chimgan Mountains - Tashkent
Today you will have a morning drive to Chimgan Mountains. To reach the top of the Beldersay peak you will have a lift hair that will take 30 min one-way. Upon arrival you will enjoy the pristine nature during your free time. Then you will have a stop at Charvak lakeside beach where you will have a lot of fun while enjoy some water activities (as per season). In course of the tour you will know that it is an artificial lake that is popular even among neighboring countries In the end of the day is return to Tashkent. Night is in a hotel.

Service does not include:
- Visa
- Full board
- Train tickets
- Travel insurance
- English speaking guide
- Entrances to all museums